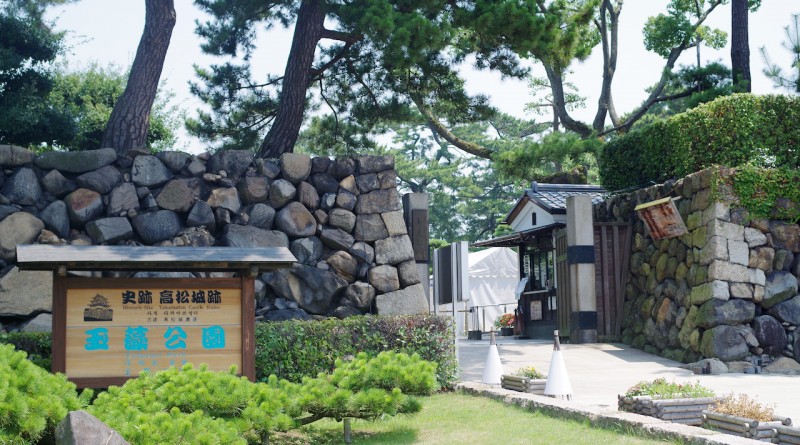 Most people who hear Takamatsu and Park will only think about the famous Ritsurin garden that is renowned all over Japan for its beauty and peacefulness.
But there is more than just Ritsurin. 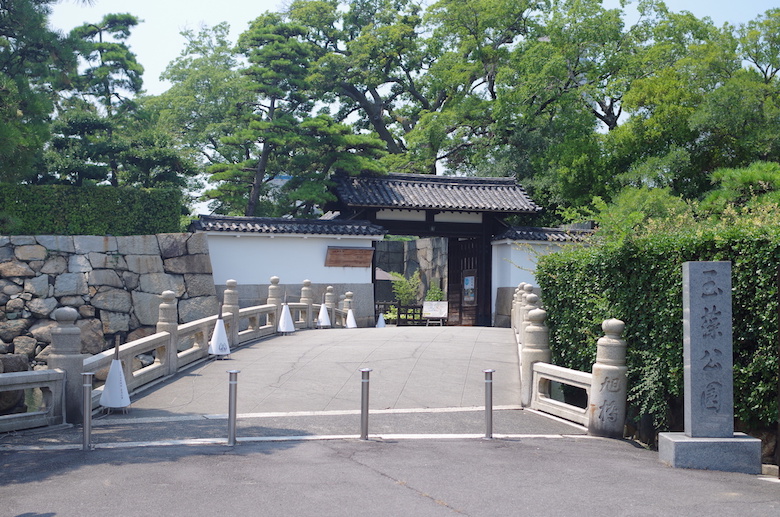 Close to the Takamatsu Station and the port lies another park that is home to the ruins of Takamatsu castle. Once castle grounds, now a beautiful park you can still see some of the remnants from the past.
Tamamo Park lies on the grounds of the former Takamatsu castle which was built in the early Edo period, first by the Ikoma clan, then by Matsudaira clan. 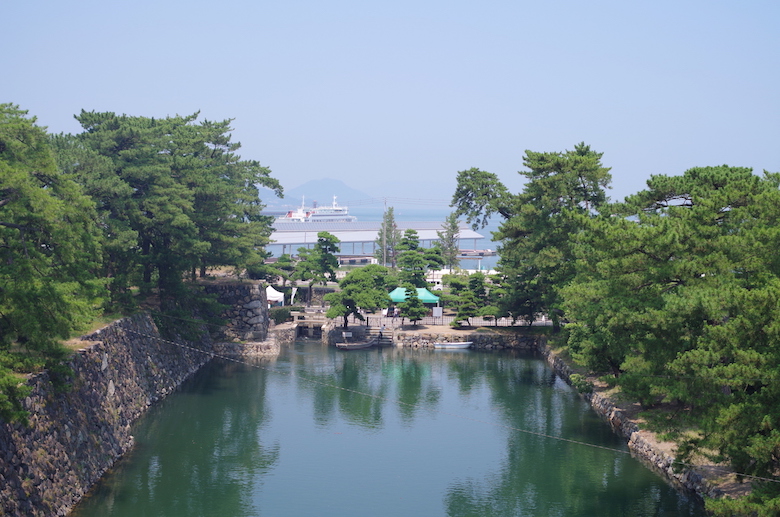 It is known around Japan for being one of the only three castles which has a moat that is directly connected to the sea, so the water and the fish are actually from the big blue!
Here you can see one of these moats, with the sea in the background

Sadly, the original Takamatsu castle does not stand anymore, it was torn down in the chaos of the Meiji restoration but there are still some surviving structures which reflect old times, such as the walls and moats as well as Mizutegomon gate. 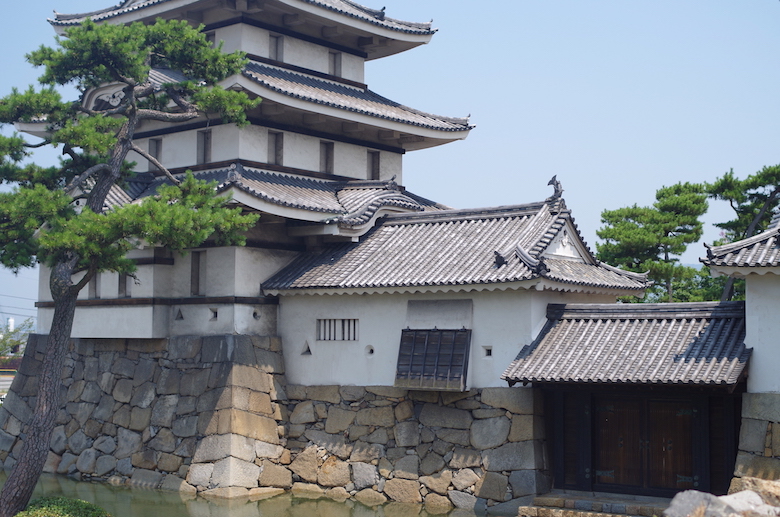 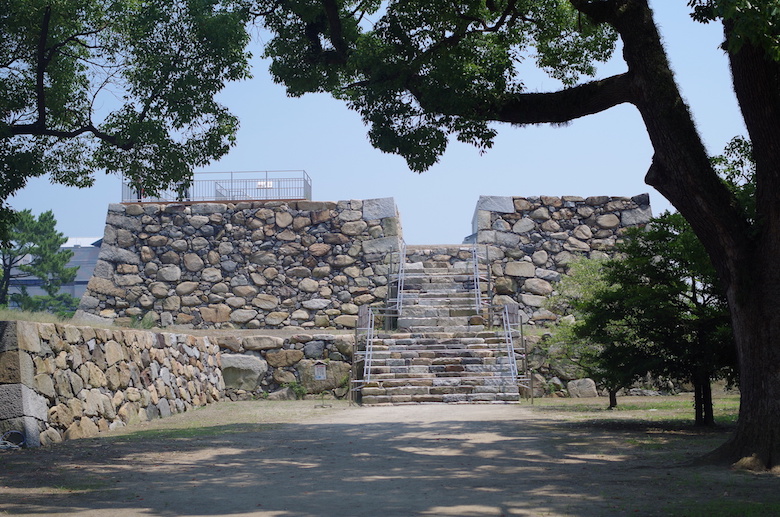 The foundation of the former Takamatsu Castle, which was rebuilt a few years ago, there are plans to rebuild the whole castle, yet there’s no official statement of if and when. 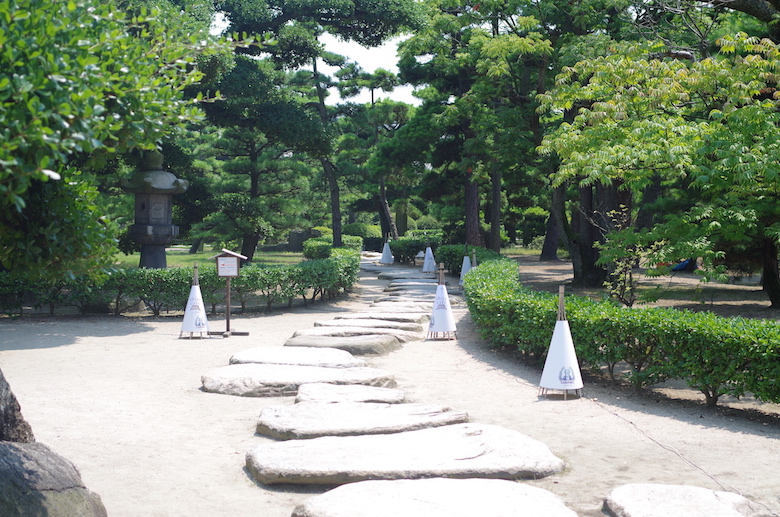 Inside the walls a beautiful Japanese style garden is waiting for you to take a stroll in and relax. 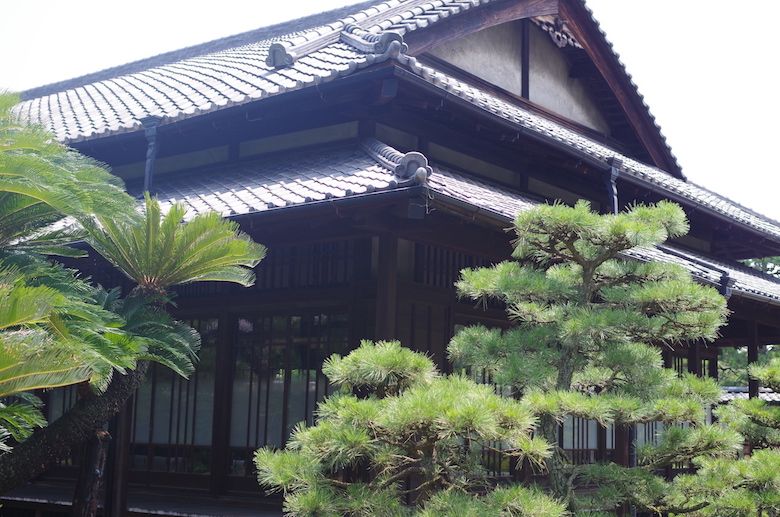 What you can see here is Hiunkaku house. It was built for one of the Takamatsu feudal lords about 100 years ago and is accessible to the public. 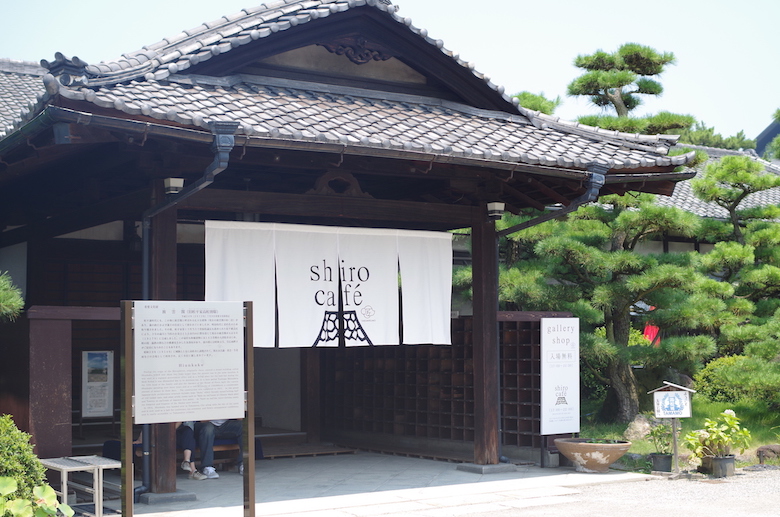 Inside you can see traditional Japanese interior with tatami mats and the world famous paper doors, called “Fusuma”.

We hope that we could spark your interest in Tamamo Park, you will be surprised by its beauty. 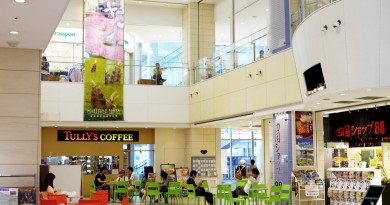 Maritime Plaza – Find Everything You Need 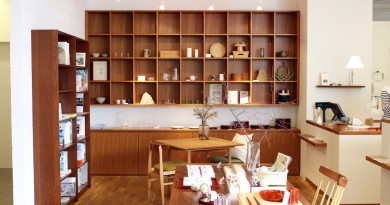 Machi no schule 963 – Insight on the story behind the product 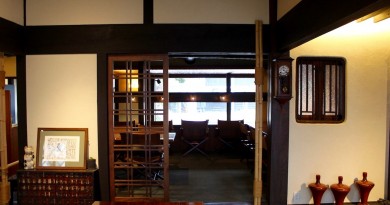 Cafe asile – Enjoy a break in this traditionally inspired cafe