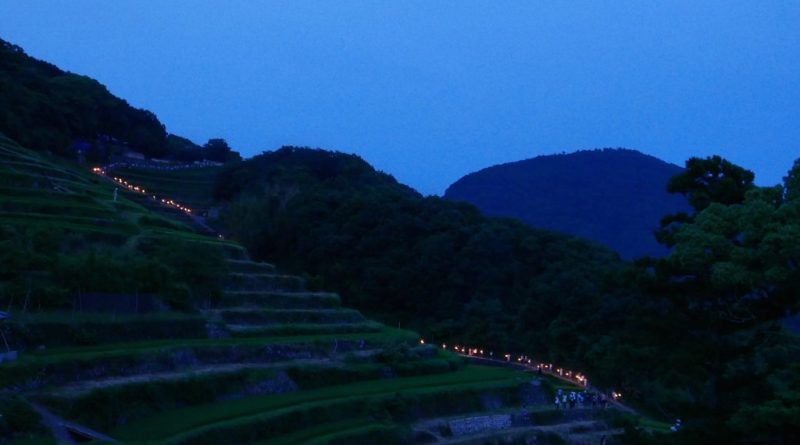 Thanks to Japanese TV dramas and movies, many people started having interest in Japanese culture and events. The movie Rebirth (八日目の蟬Yōkame no Semi) attracted the viewers’ attention to “Mushi Okuri”, a traditional Japanese event.

Participants call out “Tooomose Tomose!” (“light a fire”). They march in a procession through a trail between rice fields with torches called hote. As the sky gets darker, the fire of the torches gets brighter and brighter. Mushi okuri is held at 11th day from the summer solstice, known as hangesho in two areas, Hitoyama and Nakayama. 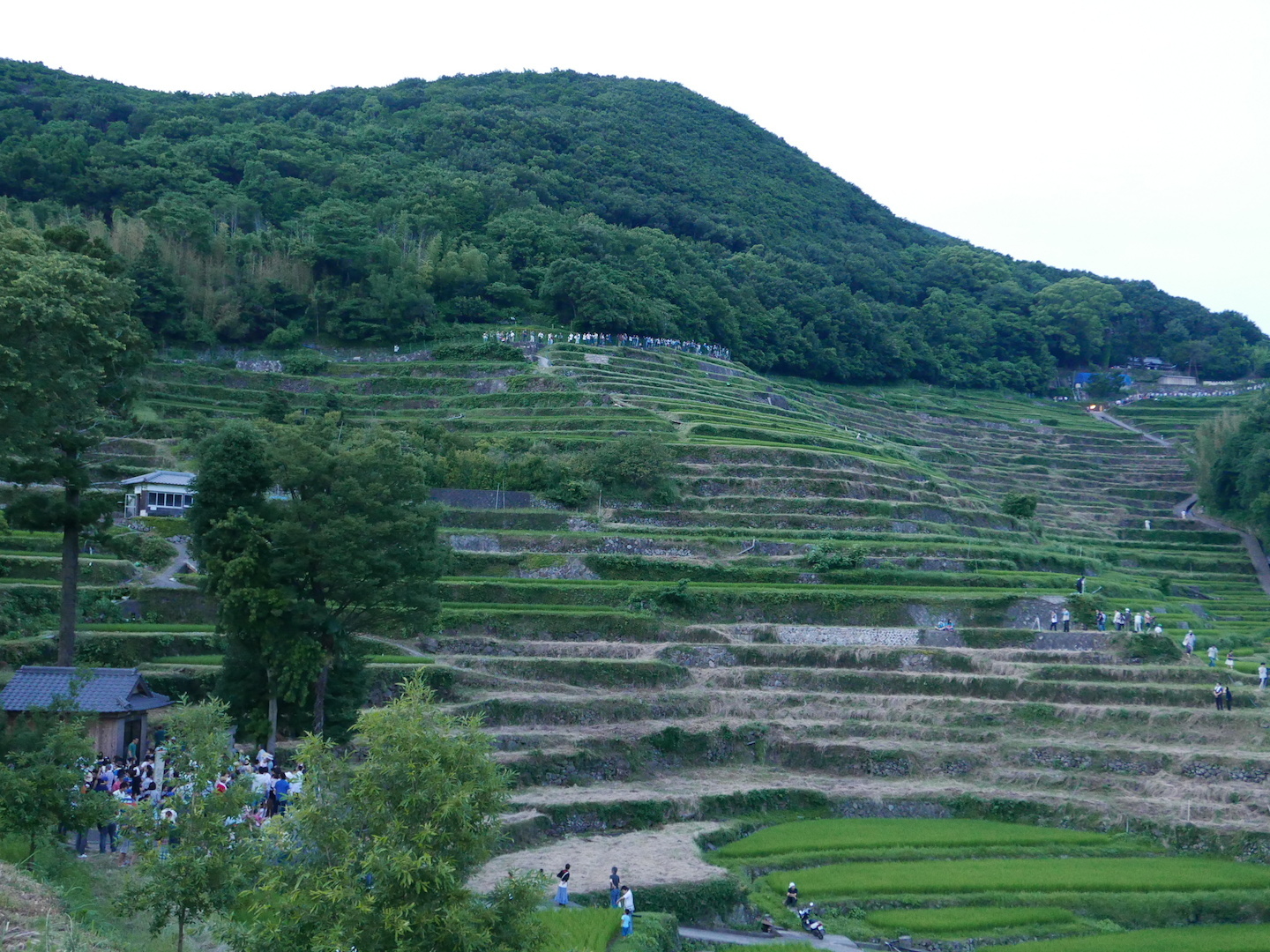 Even tourists from overseas come and join this event. 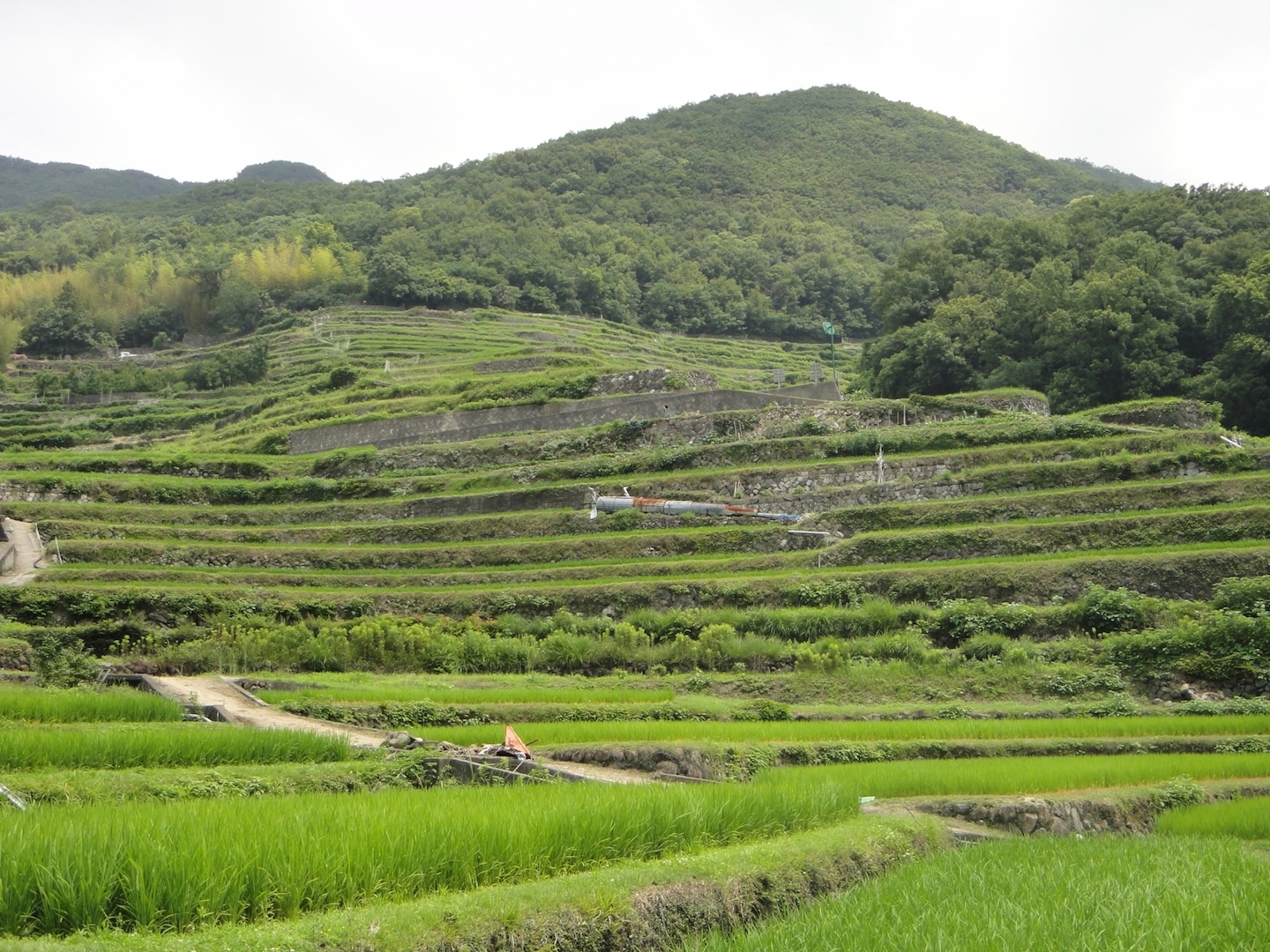 Nakayama area was selected the 100 best rice terraces in Japan. There are two routes starting from Mt. Yubune and Ko shrine, and the two groups merge into one on the way to Nakayama Kasuga shrine. 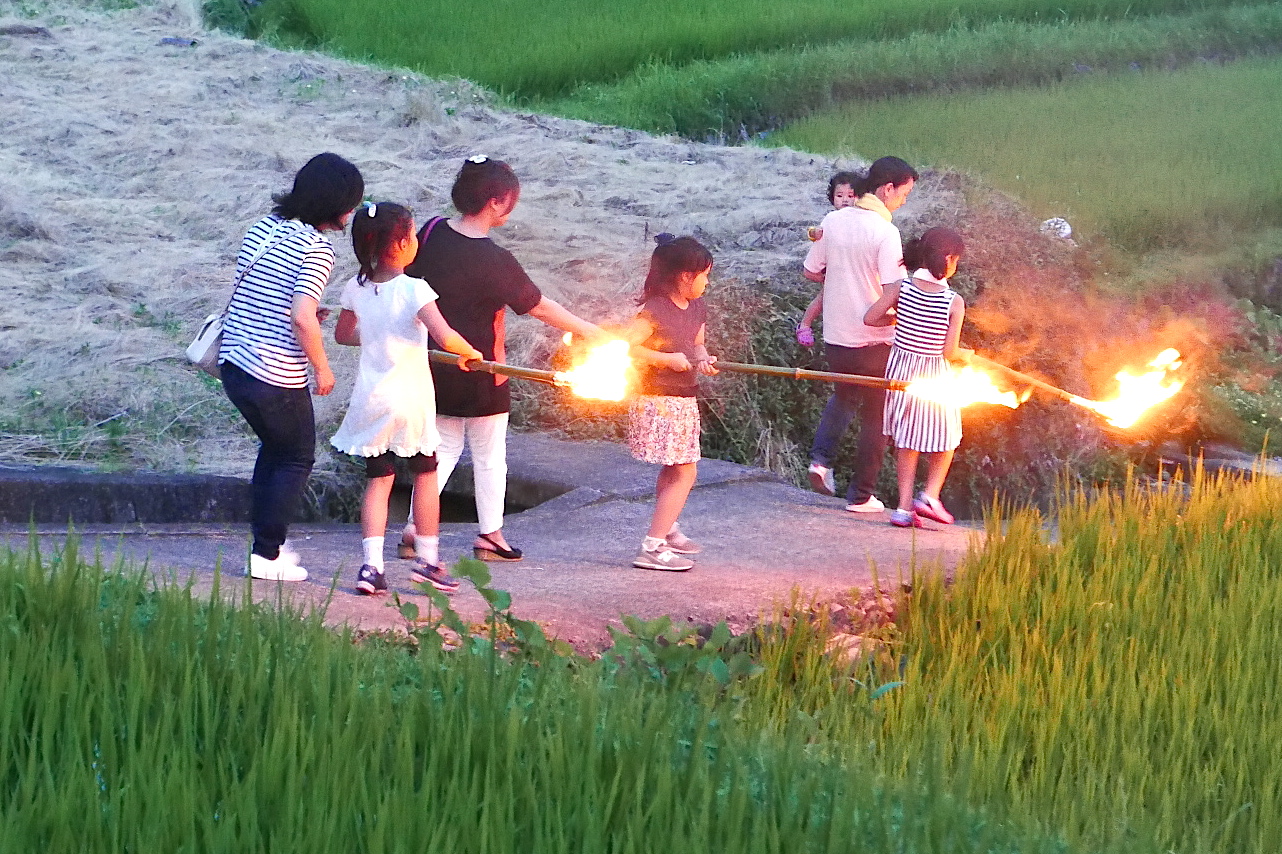 Mushi Okuri is a Japanese traditional event held to exterminate harmful insects with torches as a prayer for a good harvest. 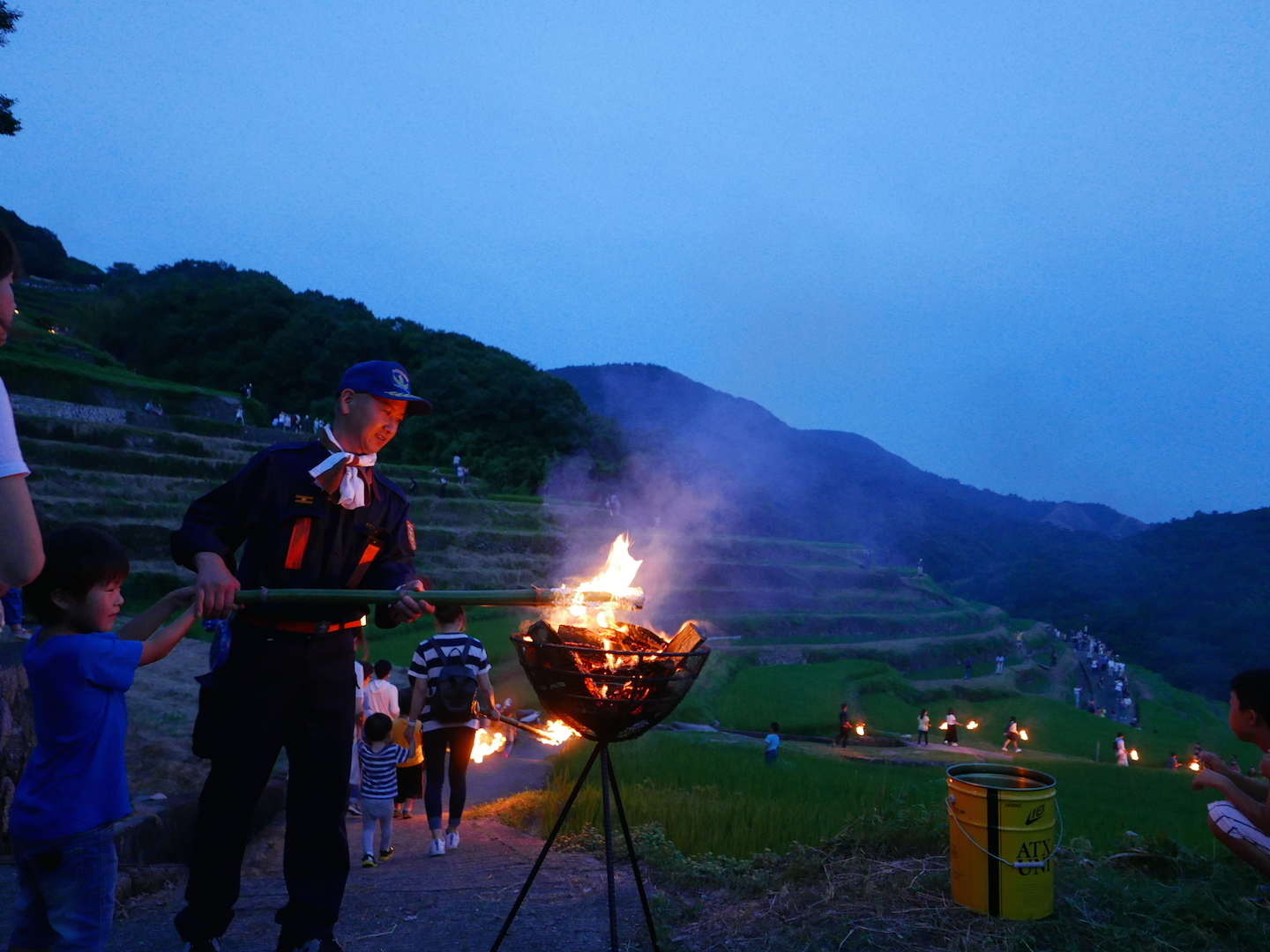 Participants are waiting to light to the bank in line.

Mushi Okuri in Hitoyama area was designated as an Important Intangible Folk Cultural Asset in 1970. On the other hand, Nakayama region once broke up this event. But it revived in a scene from the movie Rebirth. This tradition, passed down for 300 years, might help people see the importance of their land and food. 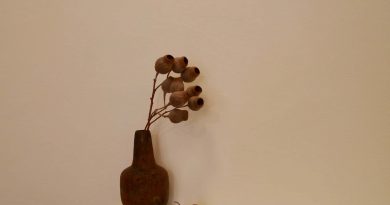 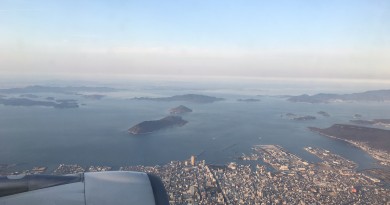