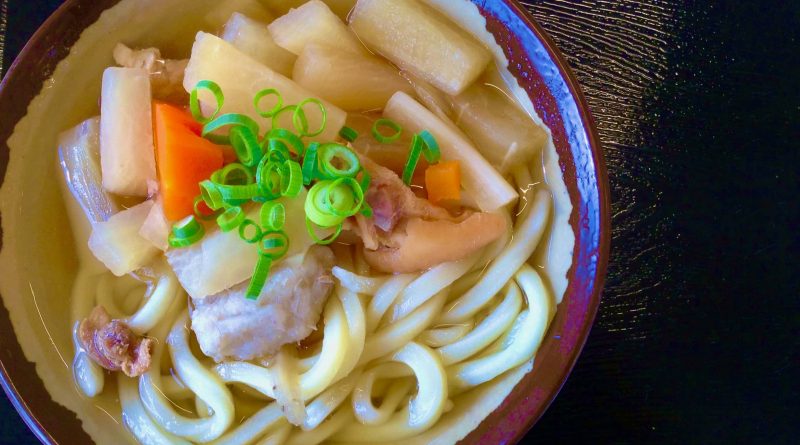 When Sanuki Udon is mentioned a lot of people imaging a bowl of thick noodles soaking in a light soup made from sardines. In the Kagawa prefecture also called the Udon prefecture you can encounter lots of udon restaurants on the West and central Sanuki, the actual West area of Takamatsu city, while it is surprisingly difficult to find one in the East side of Sanuki and Higashikagawa city.

The special Udon from the countryside

Because of the topology, the Sanuki mountains standing on the south side of Kagawa prefecture block the rain clouds coming from the Pacific Ocean. This natural barrier against the rain creating the driest environment of Shikoku right here in Kagawa.

In 806, the monk Kukai bring back from China to his hometown, the Sanuki province, the recipe of Udon. The thick noodles quickly integrate the local culture to even become a symbolic food of the Kagawa Prefecture.

In the past, farmers more often ate wheat than rice, cooking wheat porridge with vegetables for their meals. During the Meiji period, watermill got popular and people started to make the dough of noodles from flour and saltwater, becoming in the meanwhile a common dish of the table along with rice.

Compared to the dough of noodles which is easy to make and eat, Udon require more process and soup needs to be prepared with the side ingredients. Therefore, in the past in the countryside, Udon was usually made for meeting and for the planting rice period, so everyone could enjoy this special meal together.

The three main ingredients of Udon locally produce in Kagawa

Even though Kagawa may be the smallest of 47 prefectures in Japan, its special environment and climate offer abundant ingredients locally grown. Besides the wheat and salt for the dough, the soy sauce and dried sardine for stock soup are also generously produced in Kagawa prefecture.

Sakaide city, located in central Sanuki, is a famous city where salt is produced since ancient times, also called Shiomachi (塩町, the city of salt). Along with the salt produced here, sugar, and cotton are called the Sanuki’s three white treasures. Additionally, the wheat harvested in the prefecture offers a solid base to the soy sauce industry. Japanese people usually cook stock soup from katsuobushi or kombu, and Kagawa prefecture takes advantage of the Setouchi Inland Sea to get many ingredients from the neighborhood. For example, using dried sardine from Ibuki island on the west side of Kagawa prefecture.

In other words, Kagawa is the perfect place to get three local high-quality materials to cook the perfect rich and light stock soup.
Although there are no less than 800 Udon stores in Kagawa prefecture, they are mainly located into the west side, with very few places on the east side. The main reason, the water wheel.

The watermill industry in Kagawa prefecture began in the Edo period. The water wheels were gathered along the Ayagawa river and Dokigawa river in the central Sanuki area. Additionally, Ayagawa and Marugame city also produced the wheat, so the area became the birthplace of Kagawa Udon. 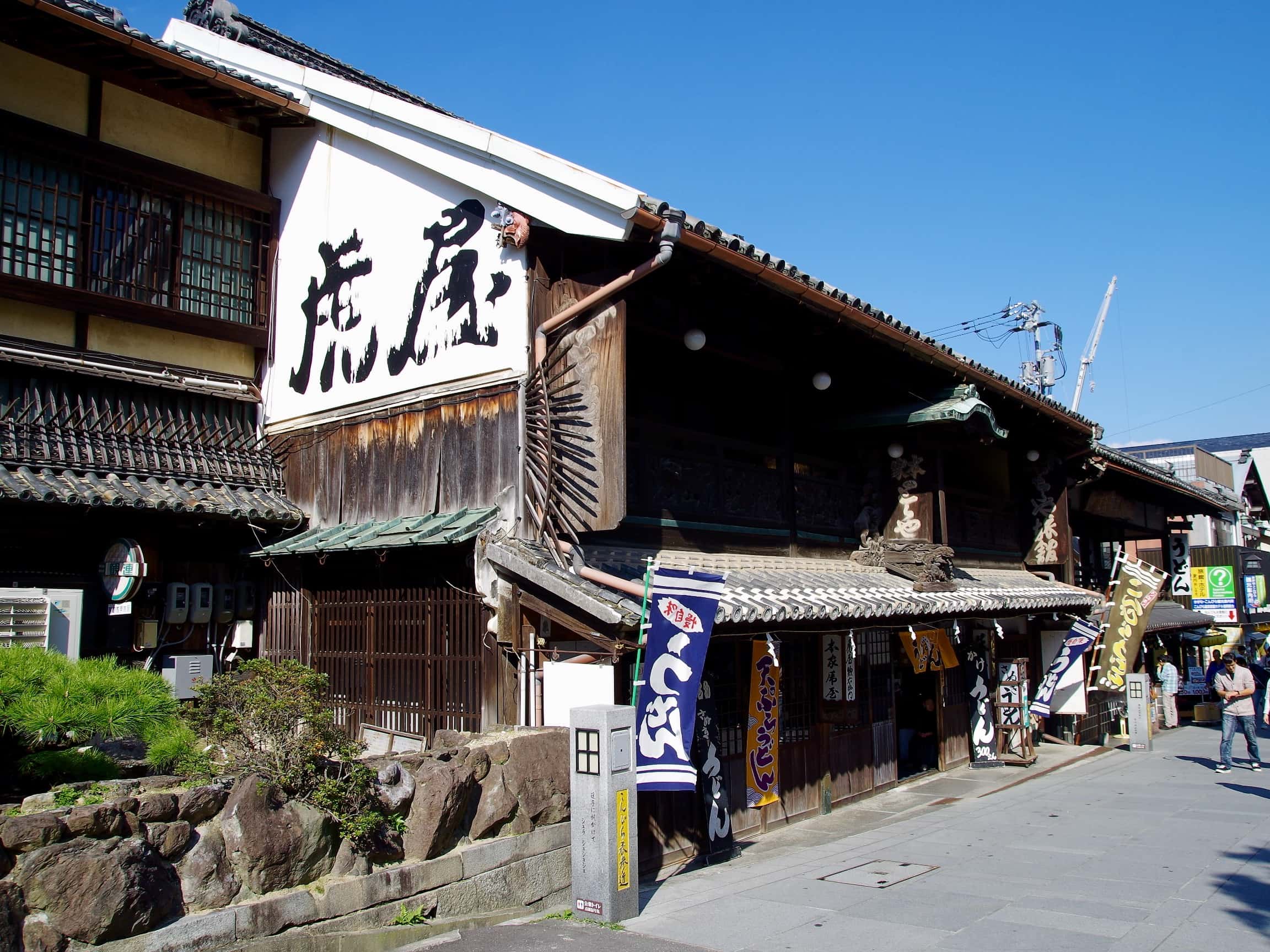 The Konpira Shrine located at Kotohira-cho just beside the Marugame city is also an important factor. Since ancient times, Konpira Shrine is really famous and attracts lots of people. During the Edo period, peace and prosperity would incite people to travel and to visit the shrine, promoting the local restaurant activity. During the 18 and 19 centuries, there were many Udon stores opened at the approach of Konpira Shrine.

In contrast, the east side of Sanuki area beside Tokushima was not as convenient as middle-west Sanuki which was an important transportation place to Ehime and Kochi. Additionally, there were also less population and tourism resources so only few Udon stores opened.

The local cuisine in east Sanuki area – The Shippoku Udon

However, Udon is still one of the standard cuisines in the east Sanuki area.

Besides rice and wheat, farmers of east Sanuki also plant various crops including potato, carrot, radish, and pumpkin. During winter, farmers and people cook Udon with carrot, radish, burdock, taro, tofu or fried tofu, and sometimes they even add chicken to make it richer. This is the local cuisine named Shippoku Udon in the east Sanuki area.

In the past, farmer’s life was simple and the vegetable harvest was unstable, so people would happily eat the Udon made with these roots and stem vegetables in winter. Local people still remember that during childhood Shippoku Udon would be their first choice to eat Udon in the cold season. Some people even eat Shippoku Udon fulfilled with vegetables as Toshikoshi soba (year-crossing noodle) at New Year’s Eve. 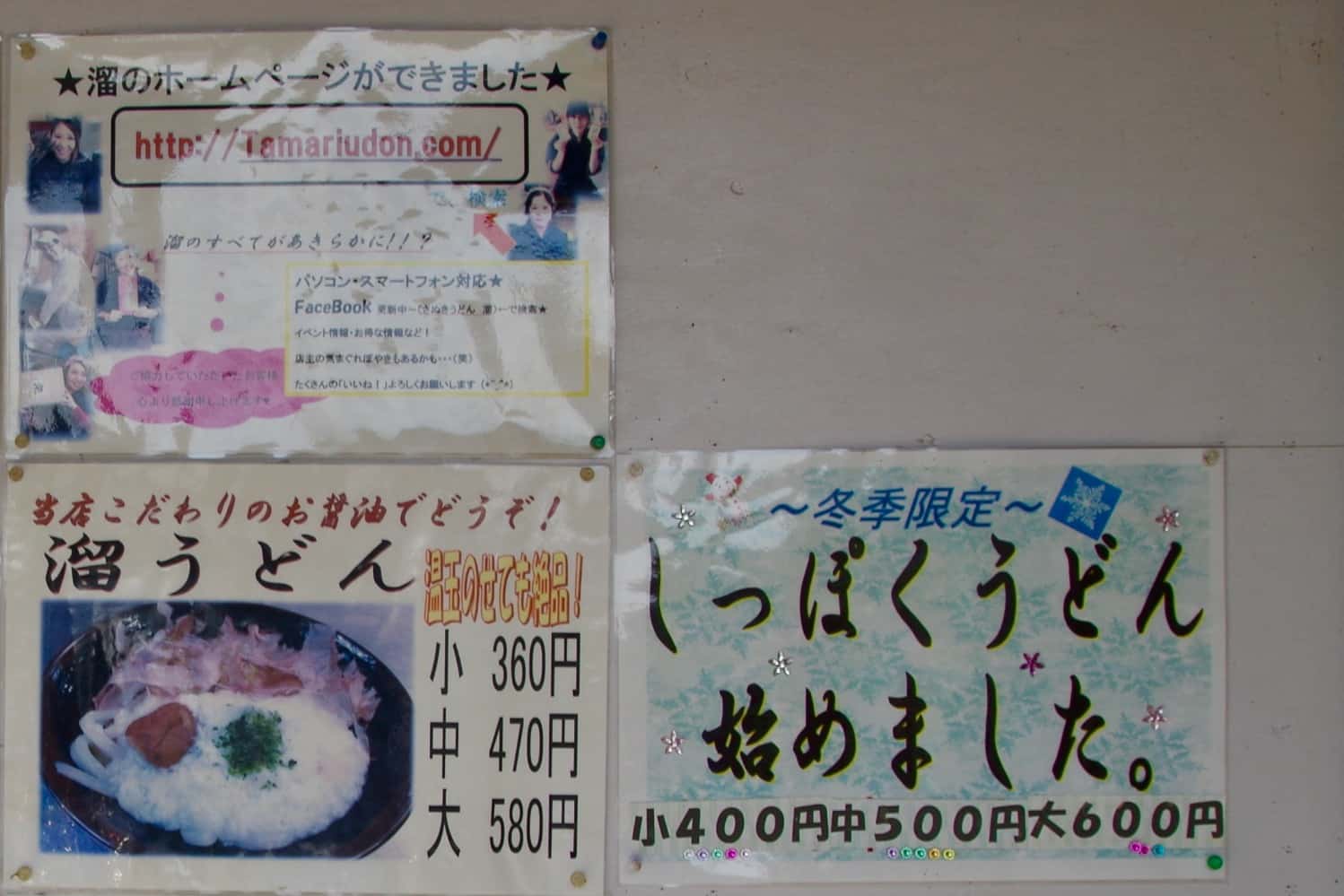 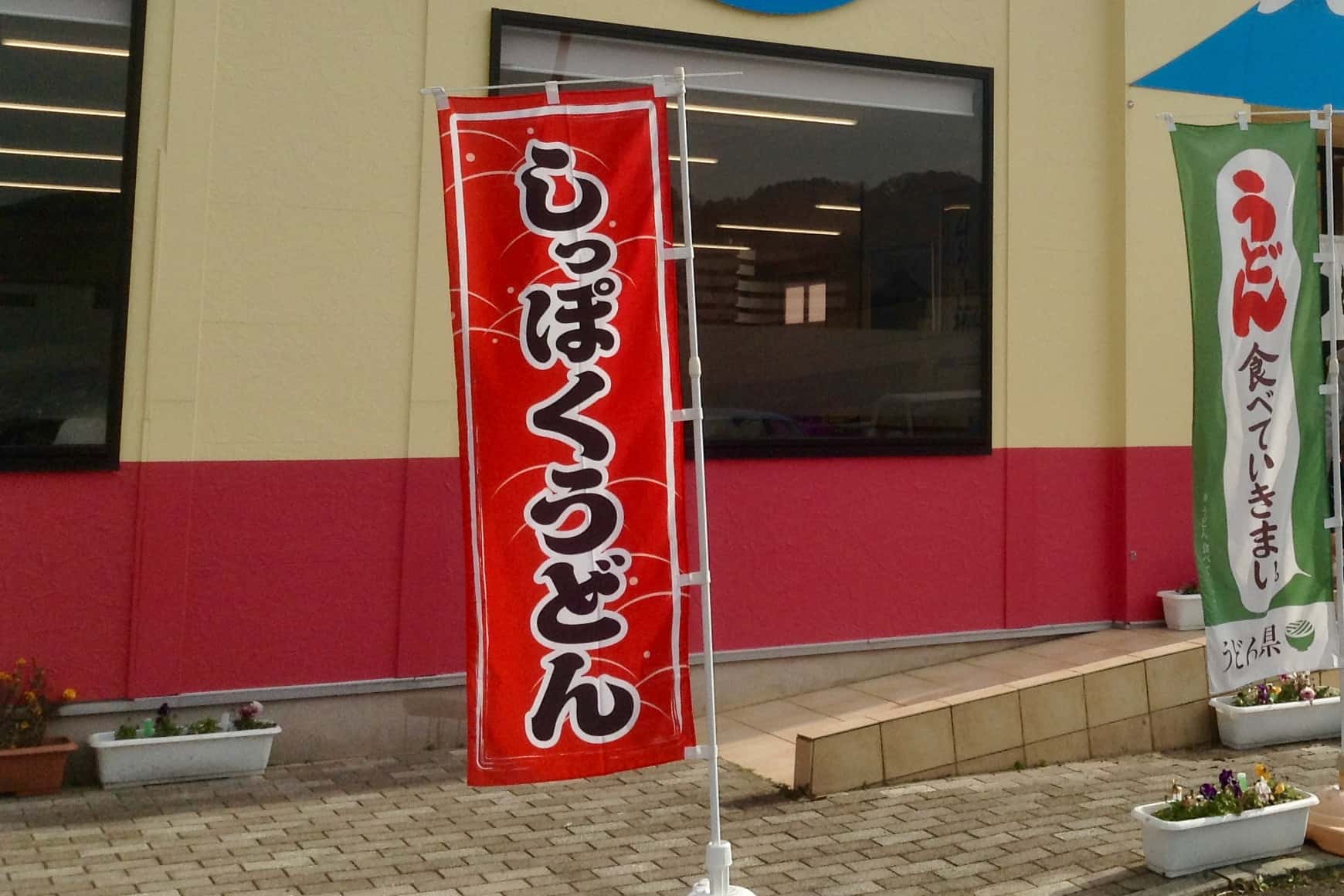 Shippoku Udon is a symbolic local cuisine of Kagawa prefecture. From early autumn to the end of winter, the Udon sores of the east Sanuki area will hang up the board to let people know that the season to enjoy the Shippoku Udon is finally here. In Takamatsu city, there are also some Udon stores serving Shippoku Udon, so do not miss the chance to enjoy this Kagawa local winter cuisine. 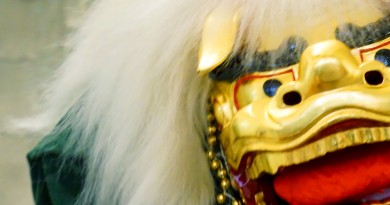 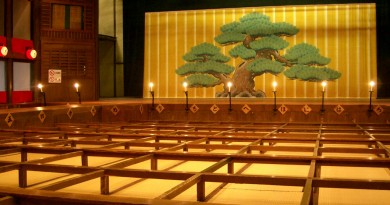