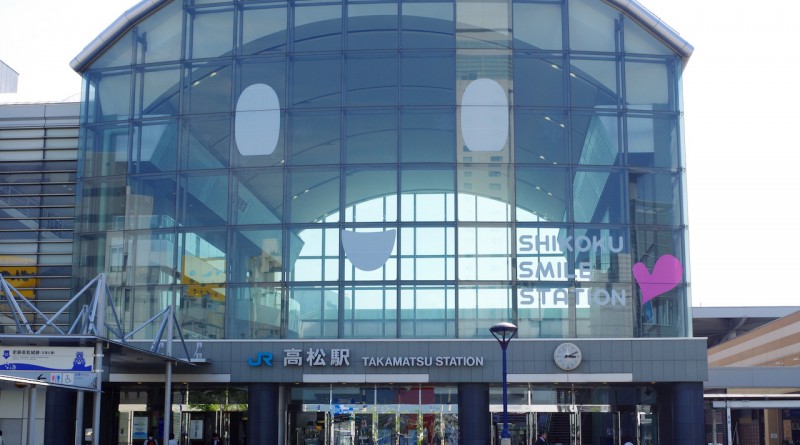 Due to Takamatsu Stations natural function as a start and end point for travelling the administration provides many useful services there which will make your travelling a lot easier if you know about them. 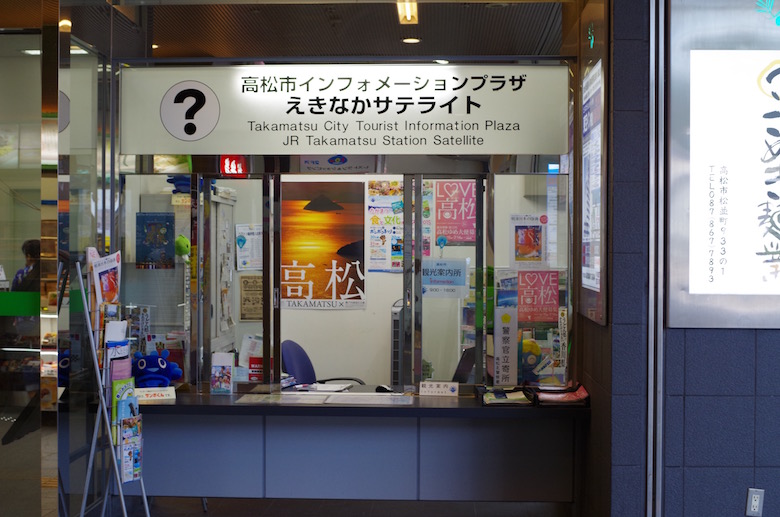 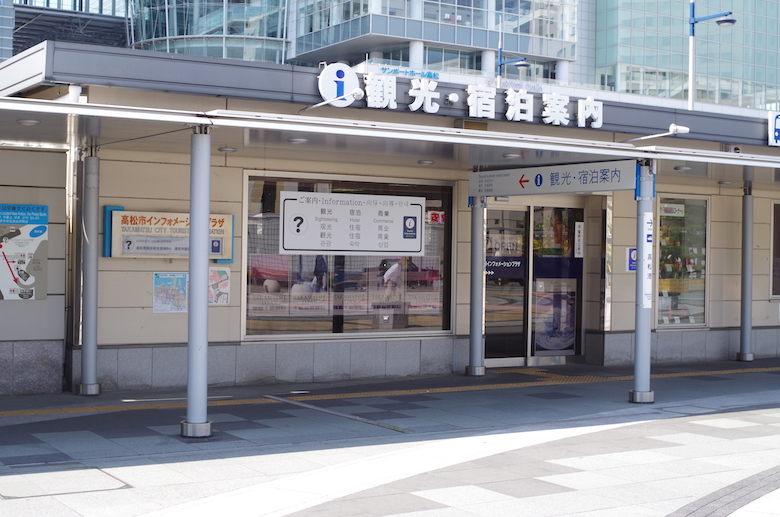 Two information centers have been set up for foreign tourists in and around the Takamatsu Station for your convenience.
You can ask the staff about everything that comes to your mind, such as How-To, means of transportation as well as giving potential recommendation to the English speaking staff.
Feel free to take some of the plentifully available brochures that are provided there as well. 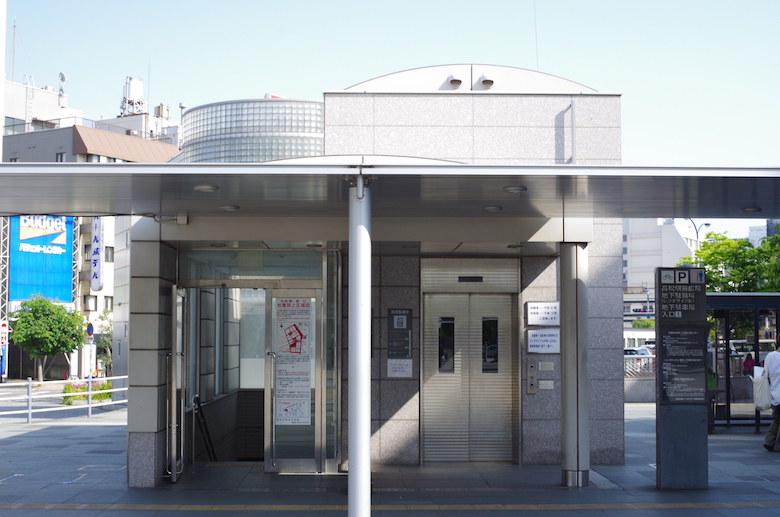 Heavy luggage often becomes a burden during sightseeing around town so you can just leave it at the most central point in Takamatsu, the coin lockers at the main train station. 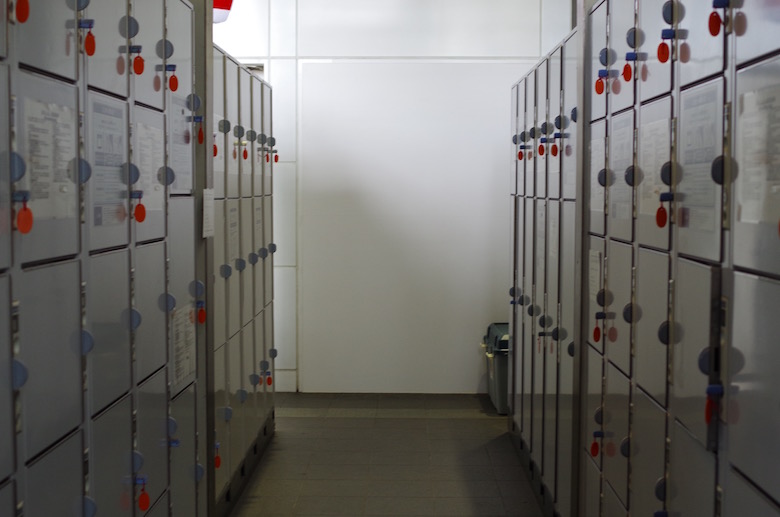 There are three different lockers and a luggage storage at the station and even if these are full, you can just leave it at the coin lockers at Sunport or Takamatsu-Chikko Kotoden station which are nearby. 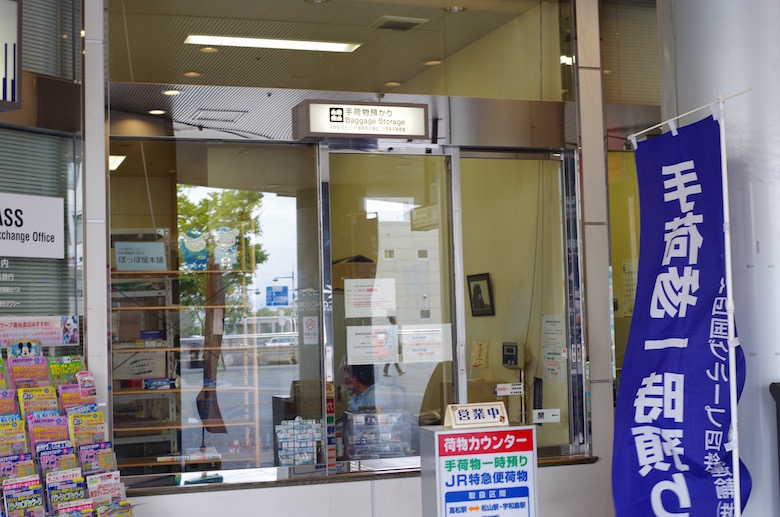 As for now, you can only withdraw money with foreign credit cards at ATM’s of the Japanese Post Bank and the ones at Seven Eleven convenience stores (Seven Bank). 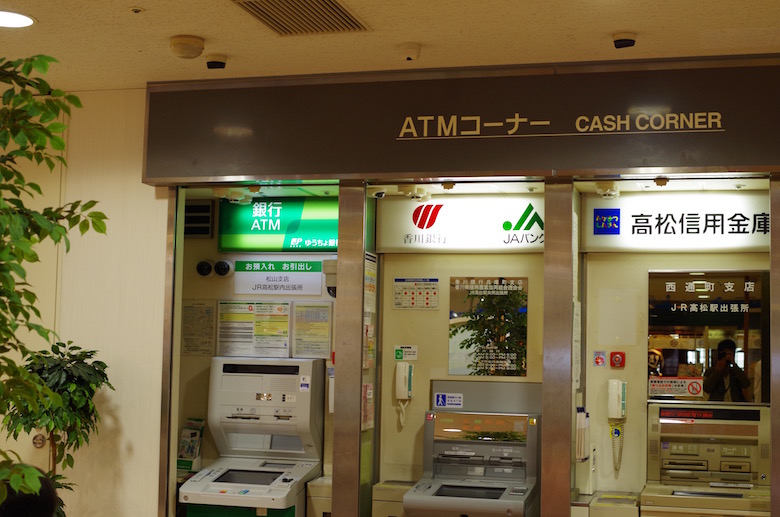 There are several restaurant on the 1st & 2nd floor as well as an udon restaurant just between the station and the supermarket next to it. 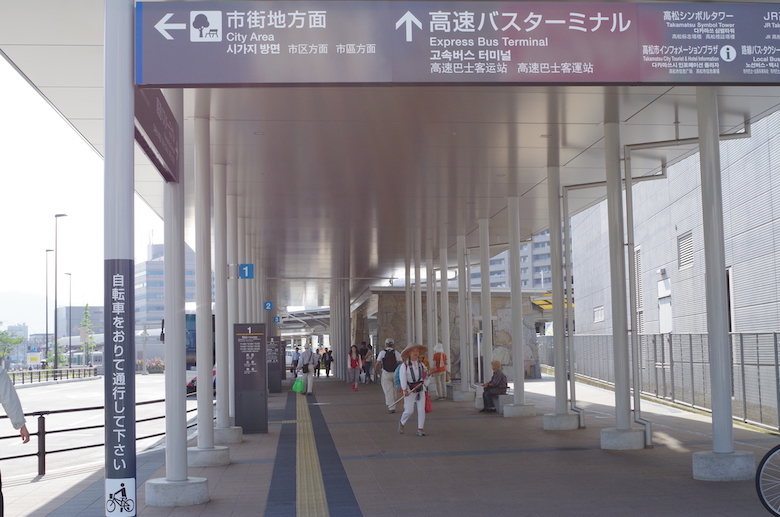 The ticket counter for long range Busses is south of the station, just turn right as you exit the train station and after just a few steps you’ll find a ticket counter with a glass front. Often the bus fares are cheaper than the train fares.

Main directions include most cities that are comfortable accessible by bus from Takamatsu such as: Tokyo, Nagoya, Osaka, Kobe, Kyoto, Kansai airport, Matsuyama, Kochi, Tokushima and Fukuoka 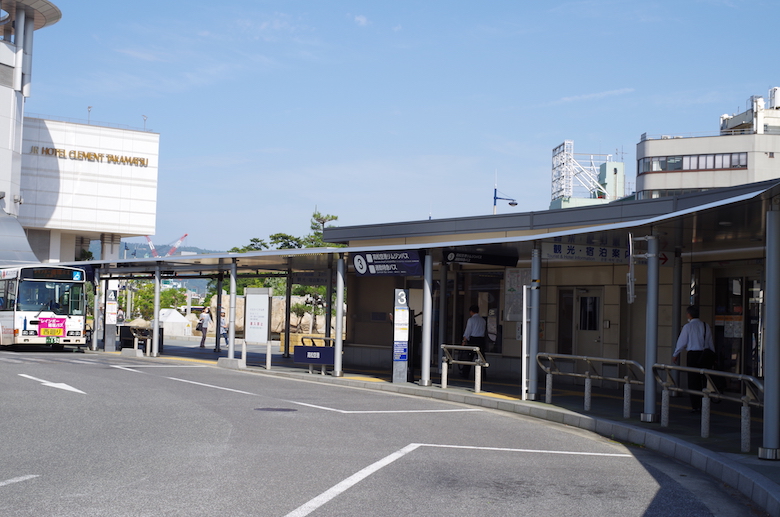 The local busses offer a convenient way to get to several locations which are difficult to reach by train or bicycle, such as the malls or the airport which both lie considerably outside of the center of Takamatsu.

You can get informations about the airport shuttle in English at the bus station or you can check here:
http://www.kotoden.co.jp/publichtm/bus/limousine/index-en.html 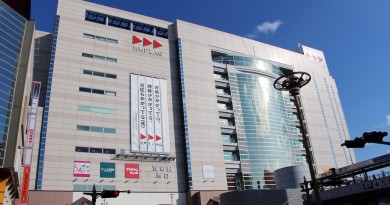