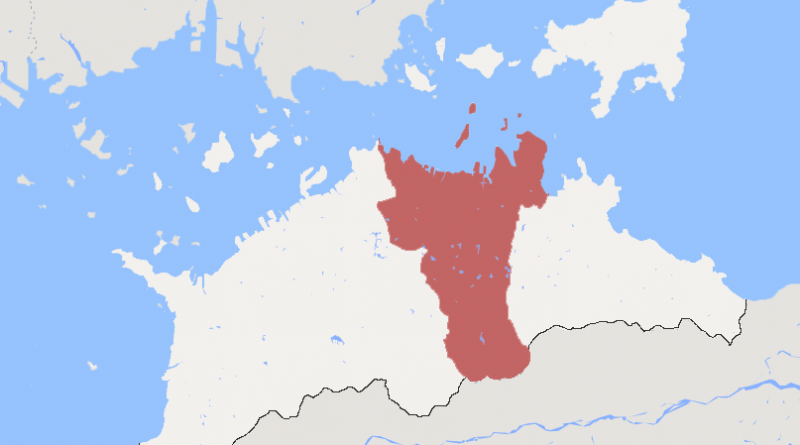 Japan is an archipelago country in east Asia, famous all over the world for things such as Sushi and it’s fascinating traditional culture which is still present in everyday life. 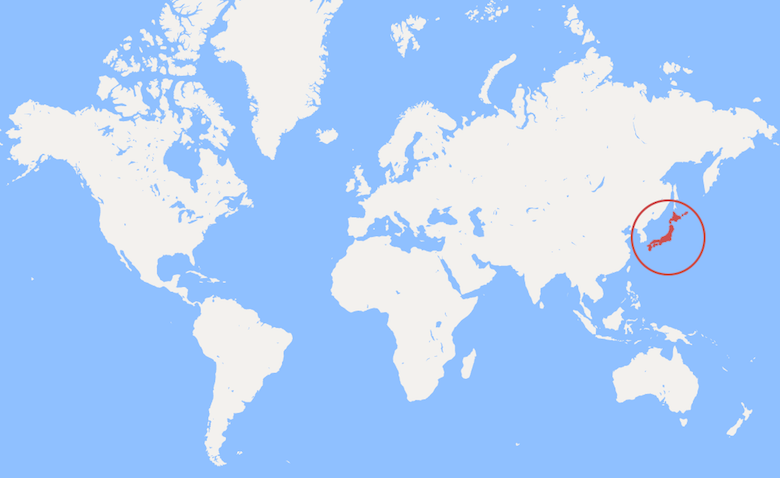 Now one step smaller, we would like to tell you about Shikoku, Kagawa and Takamatsu most basic informations you may find interesting! 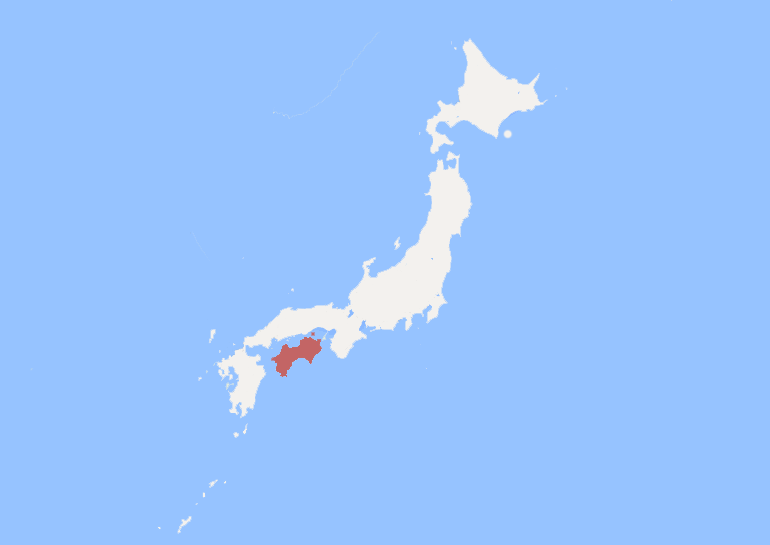 Japan has 4 main islands which are Honshuu, Hokkaido, Kyushuu, Shikoku sorted by size.

Shikoku is the smallest, as well as the most sparsely populated of them but in our opinion Shikoku is the embodiment of the saying “small but beautiful”
The word Shikoku (四国) translated means four countries/prefectures
「四」 means “4”
「国」 meaning country or prefecture

Together meaning 4 countries, for the four prefectures it contains: Kagawa, Tokushima, Kochi and Ehime in clockwise.
The southern region is especially mountainous and spacious lowland is scarce so the big cities and majority of the population is located in the north.

One of Shikoku’s most famous natives is the monk Kūkai.
He is said to be the founder of the famous 88-temple pilgrimage that leads its pilgrims to spiritual temples all over Shikoku.
You can often see those pilgrims, called “Henro”, completing the pilgrimage all over Shikoku. You can distinguish them by their white shirts, asian conical hat and an inscribed wooden staff, among other things. 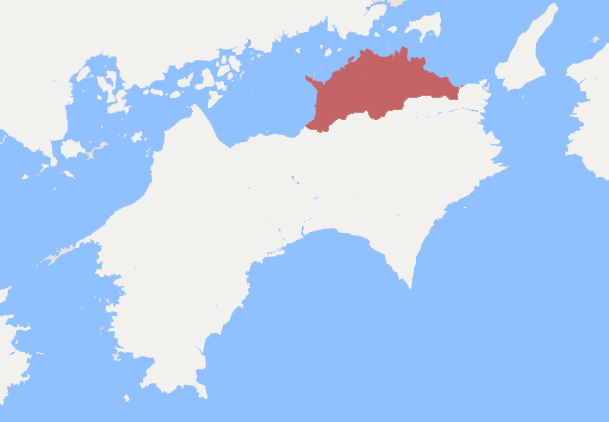 Kagawa is the smallest of Japan’s 47 prefecture by size, but not by things it has to offer!
Before the famous Meiji restoration, which started in 1868, the prefecture was called Sanuki and due to it’s abundant wheat production the wheat flour noodles Udon became the main dish in everyday life. Nowadays Kagawa is famous all over Japan for their “Sanuki-Udon”.

It lies facing Honshuu, the biggest of the 4 main islands, and the Seto Inland Sea, a body of inland sea with numerous little islands sprinkled all over.

Takamatsu is the capital of Kagawa, it is located in the north of Kagawa at the coast of the Seto Inland Sea. From Takamatsu port you can reach out to most of the islands in the inland sea and its art, laid back culture and nature.
Takamatsu is the uncrowned world capital of Udon! It is the most famous place for Udon in Japan, with people lining up in front of shops to get their favorite type of Udon at their favorite Udon shop.
Takamatsu has to offer plenty of interesting and exciting things if you know where to look.

For example Ritsurin garden, one of Japanese most famous strolling gardens with ponds, teahouses and plenty of scenic views. There are several events spread out over the year, each with a different theme, highlighting the special beauty of the garden in a different way.

You will experience traditional Japan as well as the new fast pacing Japan as you come here and enjoy all the amazing things Takamatsu has to offer!